One baby. One bed.

Transportable power source that facilitates the mobility of GE Healthcare Giraffe beds and Panda Warmers within a hospital building.

Premature newborns need a warm, stable thermal environment. That’s because their lives depend on it. And when they need to be transported from the labor room to the NICU, the Giraffe™ Shuttle™ with the Giraffe beds or Panda™ Warmers* does more than just make that journey away from mom gentler––it makes it safer too. That’s because it’s clinically proven to provide better thermoregulation and reduce the risks associated with traditional intra-hospital transport. 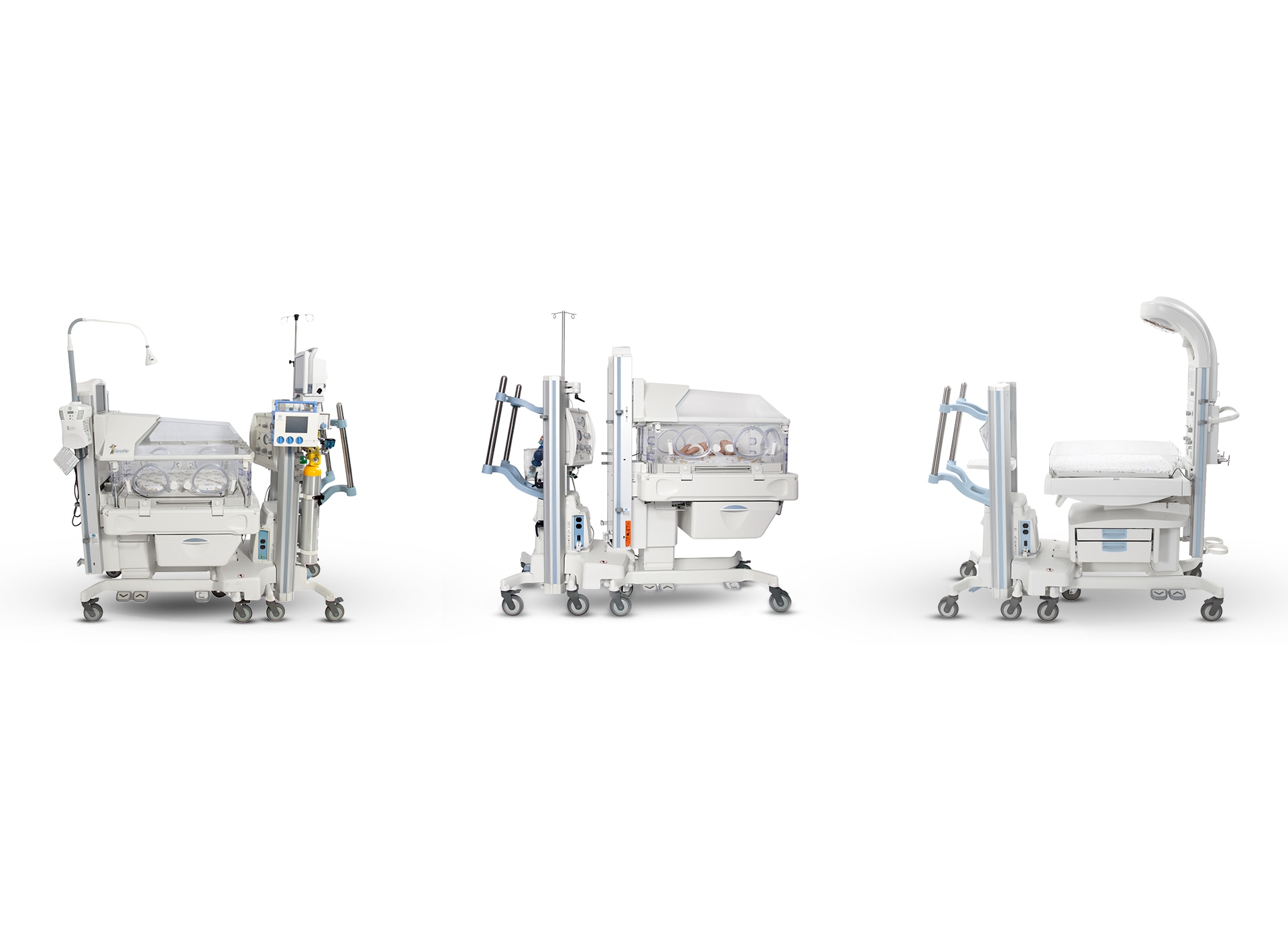 Because traditional intra-hospital transport methods may be costing more than you think.

3. Bhatt DH, Carlos CG, Parikh AN, White R, Seri I, and Ramanathan R. Prevalence of transitional hypothermia in newborn infants on admission to newborn intensive care units. Pediatric Academic Society Meeting, 5/7/2007, E-PAS2007:617933.23. • From 24 to 29 weeks…temperature had an independent effect on survival. For each degree change there was an increase in survival by approximately 10%.